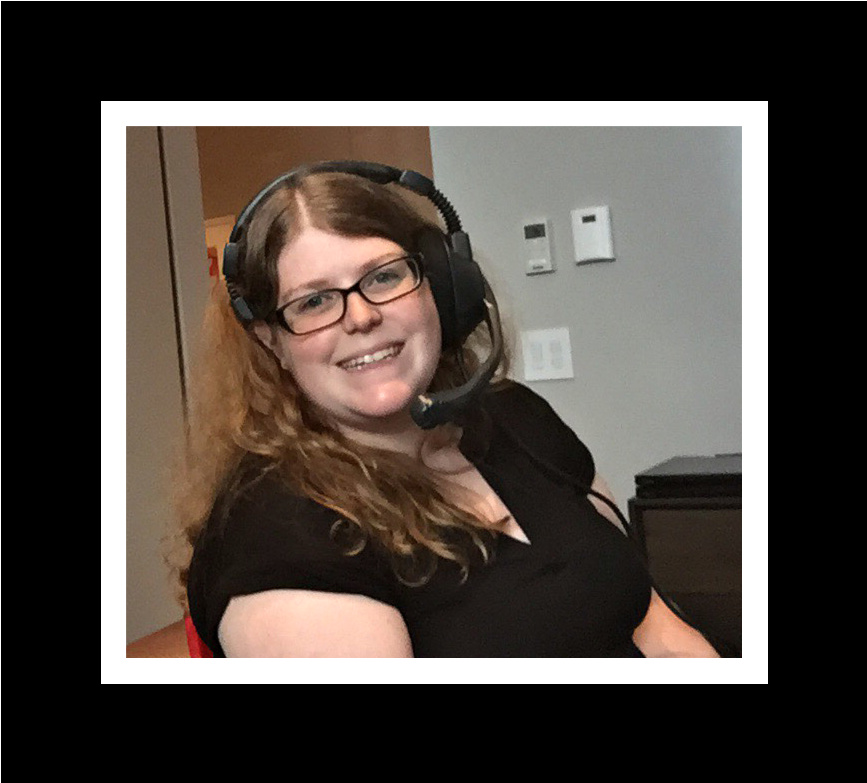 Nothing creates opportunity like a heavy production week when your team is short-staffed.

That's what Robin O'Neill quickly learned when she joined WarnerMedia Studios in Atlanta as a technical manager in 2016.

O'Neill, 26, says her original role involved maintaining and tracking production equipment before she transitioned into a technical role to support live production through directing, technical directing, stream producing and transmission faxing. She describes the technical manager role as a subset of the overarching broadcast engineer job description. Colleagues who have "engineer" in their titles have more experience and more specified technical knowledge.

Why did you get into broadcasting? And did you always want to do this?

My career path has not always been clear to me. In fact, I'm still working on what area within broadcast I would like to truly focus on.

But I got into this line of work because I needed a part-time job during college while pursuing a degree in post-production, and I ended up working at the equipment checkout center for the film and television students. During my senior year, an executive of WarnerMedia Studios took a tour, and he was interested in hiring someone to incorporate the organizational approach of the checkout center for the studio’s production equipment, which was often used on location. I was the only student employee graduating soon, and I got his business card.

It was a junior staff position with the production team. I was able to learn about several areas of broadcast while working with engineers, videographers and production managers. It was only a few months into my new job when the team was short-staffed during a heavy production week. I was given a crash course on streaming, directing and technical directing to solo operate multiple productions throughout that week. This was a turning point in my career, and it allowed me to follow the technical production path I’m currently on.

What does a typical day for a broadcast technical manager look like?

My day starts with a morning production meeting to go over the different productions we have for the week and who is working on what. This also allows us time to regroup on productions that take multiple days and to discuss progress or issues.

For onsite productions, we then work on equipment prep and location setup if necessary. For remote productions, we have additional tech rehearsals and personnel to ensure tech configurations are correct and redundancy in case of power or network outages.

We handle faxing and testing of video, audio and graphics on every production to ensure everything is ready to go. While my focus is primarily on live production, we have recorded productions that receive the same prep treatment. Live productions can have a stricter operating time window, and we can handle multiple shoots in a single day. Recorded productions can take extra time if there are issues and will typically have a set crew for the day.

After wrap, we make sure the location is cleaned up and the equipment is properly put away. We are also responsible for making sure that any recordings of the production are delivered to the correct department or person.

What do you like most about your job? And least?

I appreciate the flexibility to learn new aspects of production and to work in multiple environments. However, I am considered a freelancer/contractor due to changes within the company over the last three years and getting headcount for production-based roles is not always easy. I enjoy the company and culture at my workplace but would love to have some stability there as well.

That I work in linear television [scheduled TV programs]. I actually work more with our digital products for social and internal communications. I have contributed towards a few linear shows, but I spend most of my time in the streaming realm.

Technical terms are definitely something I wish I had knowledge of beforehand. Many people get into production through a production assistant role that allows a general overview of production and exposure to multiple upper-level roles. This is a great way to get in the door and doesn’t always require a degree. I am a quick learner and this wasn’t as much of a setback for me, but I wonder what conversations I could have contributed to had I known what I know now.

How did you train for this broadcasting job?

Honestly, I didn’t. While my part-time job and degree in post-production provided me with some knowledge of production, I learned a LOT on the job and through mentors. My biggest recommendation along with training is networking. My networking skills are 100% the reason I was able to land this job.

What personality traits or qualities would make someone a good fit for this job?

Curiosity, patience and the desire to learn more. A technical interest is helpful for my side of production, but I believe those three traits would help anyone interested in broadcast production succeed.

What are some of the risks and rewards of the work you do?

My team works on location quite a bit. Traveling is always fun and I get to see different places. However, productions aren’t always scheduled conveniently and you might not have as much control of your travel time. Being away from home can be difficult, and sometimes flights get cancelled.

Can you describe one particular moment or day on the job that gave you real satisfaction?

There is always a satisfying feeling at the end of any production that goes smoothly, especially for live productions.

What’s the nicest thing anyone has ever said about your work?

I’ve been called a rock star a few times by executives or talent. It’s nice when people who don’t work with you day-to-day acknowledge the work you put into their product.

Where do you see yourself in five to 10 years?

I typically avoid this question because the broadcast industry is ever changing. I definitely would like to stay in the tech side of the world and hopefully expand my engineering knowledge in this field. 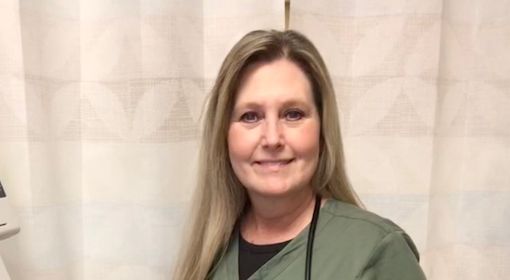 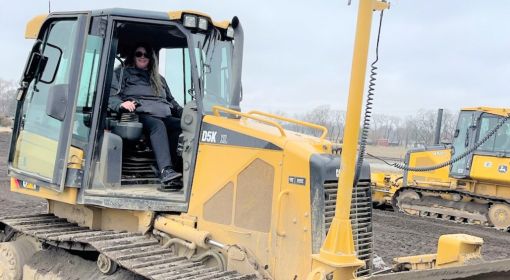 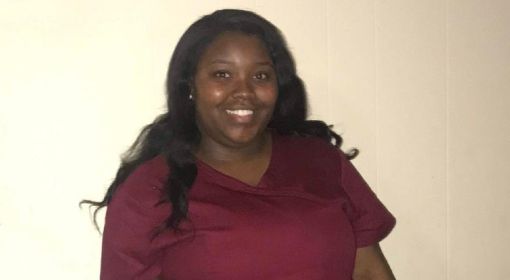 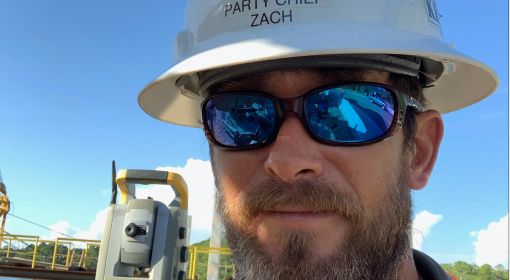 Get the latest skills-based career and training information