Jeffrey Kaplan Always Wanted To Be a Fireman 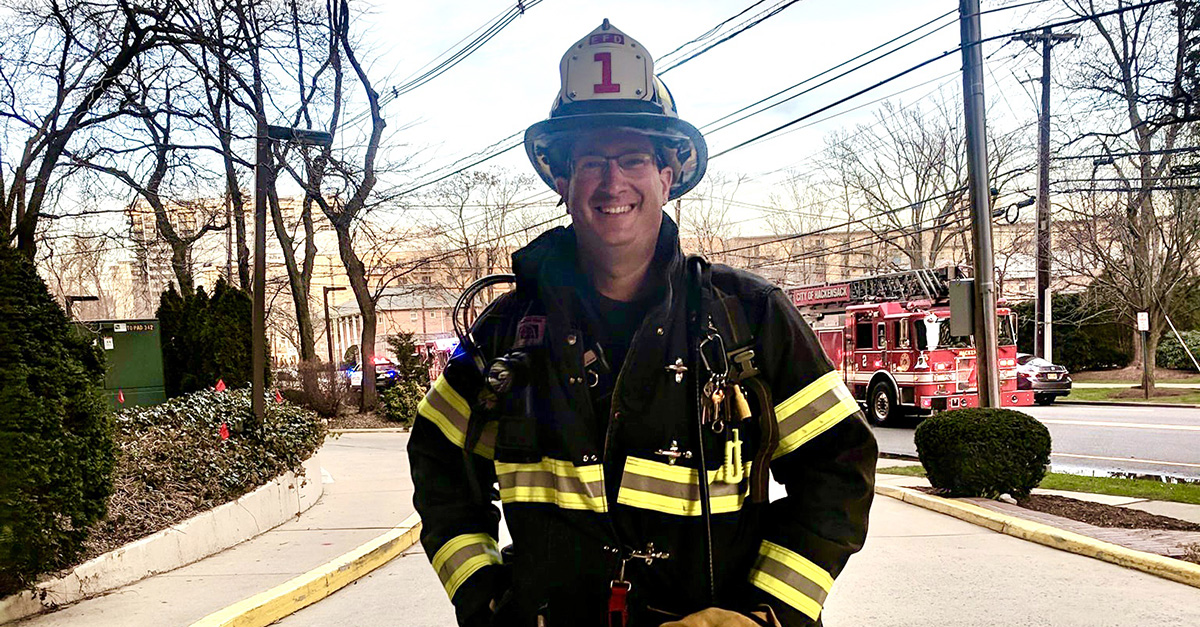 Jeffrey Kaplan started his career as a volunteer firefighter when he was just 16 years old. He's now the full-time captain of the Englewood Fire Department in New Jersey. In addition, the 43-year-old also volunteers at the fire department in his hometown of Oradell.

Why did you become a firefighter? Did you always want to do this?

I’ll answer the second part first. As long as I can remember, I’ve always wanted to be a firefighter. The best way I can describe it is that I was the little boy who ran to the window when the firetrucks went by. I just never stopped running to the window. As I grew older, in my teens, I started to visit the local firehouse, watched the firefighters drill on Monday nights, began reading books and magazines about firefighting and tried to learn as much as I could about the topic. I just found everything about it fascinating. Many firefighters have some kind of family connection to the fire service – a father or brother, someone to connect them. No one in my family has ever served. It was just a genuine interest that drew me to it.

What does a typical shift as a firefighter look like?

Englewood firefighters work a 24-on, 72-off schedule. What that means is that they work for 24 hours on duty beginning at 8 a.m. and work straight through to the next morning at 8 a.m. Firefighters live together like family – having breakfast, lunch and dinner together and even sleep in a dormitory together at night. It’s like having a second family for 24 hours straight. During that time, firefighters have to clean and maintain the firehouse, train and drill and, of course, respond to fires and emergencies. When their shift is over, they have 72 hours, or three days, off to themselves until their next shift again.

What do you like most about being a firefighter? And least?

What I still like the most about being a firefighter is that there are no two calls alike. Every shift, every emergency is unique and different. It keeps things exciting. It's definitely not like working in an office. It keeps things fresh. What do I like the least? The job is dangerous. We train a lot to be better prepared for the dangers we face, and we wear personal protective equipment to protect us from dangers. But at the end of the day, this job can kill you, and you always have to keep that fact somewhere in the back of your mind.

I think a common misconception about firefighters is that they are dumb and lazy. Today, most firefighters have some kind of college or advanced degree and the job requires you to maintain a fitness level like an athlete. Currently, I have a master's degree in administration and am about to begin post-graduate work. Education never ends, even for firefighters.

Not everyone shares the same passion and motivations for the job that I do. I live, breathe, sleep the fire department 24/7. I study it, read about it, my friends are involved with it. It’s all I know. But many people are not as motivated as I am. When it’s time to learn something new, research a new piece of equipment or do a job in less-than-ideal circumstances, the enthusiasm of some coworkers is not there, and can bring down the rest of the group. I suppose that could be said of any job.

How did you train to become a firefighter?

My initial training was taking Firefighter 1 and Firefighter 2 courses at the Bergen County Fire Academy in New Jersey. This is a six-month program consisting of both classroom and hands-on programming to teach recruits the basics of firefighting. However, that was just the beginning. I've literally been to thousands of hours of training, all across the country to learn new and advanced skills for emergency response. While the basics can be learned close to home, specialty schools are required to learn the most advanced and cutting-edge skills needed in today’s complicated world.

What personality traits or qualities would make someone a good fit for this job?

Some good traits include being motivated, a self-starter, a hard worker, have a good sense of humor and being self-directed.

What are some of the risks and rewards of the work you do?

The job of a firefighter is inherently risky. There are literally dozens of ways you can be killed, making it one of the most dangerous occupations in the world. The rewards come from being able to help people who are having the worst day of their life. Firefighters can often make a difference in these people’s lives, no matter how small, and make their day better. It could be something small like helping someone out with a flooded basement or a backed-up sink, to something terrible like a fire in their home or doing CPR on a family member. Firefighters are always there for people. We are willing to take those inherent risks to help people during their time of need.

Can you describe one particular moment or day on the job that gave you real satisfaction?

In 2012, in the aftermath of Hurricane Sandy, I was sent to the Jersey Shore as a member of New Jersey Task Force 1 (NJ-TF1), one of 28 federal FEMA Urban Search and Rescue teams in the country. This team is made up of 200 of the most highly trained rescuers in the entire state. The team operated for several days in Monmouth and Ocean counties, searching dozens of shore communities following the storm’s devastation. It was during this time that I felt I had achieved a great personal and professional goal, becoming a member of NJ-TF1 and being deployed to such a major emergency in our home state.

When Your Surgery Goes Smoothly, Thank a Surgical Technologist

Shana Frazee is a Certified Surgical Technologist (CST) at WVU Medicine in Morgantown, West Virginia — a career that has given her a lot of job satisfaction. “At the completion of a very hard surgery 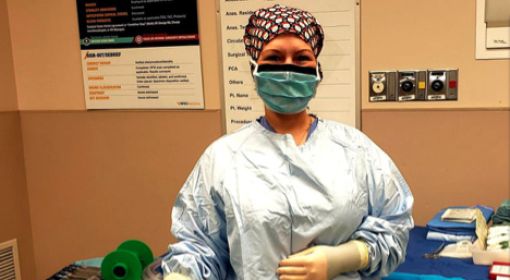 'If You Get Bored in Welding, You're Doing Something Wrong'

What is it really like to be a welder? We asked expert Travis Edmonds what he had to say about this career. * * * My name is Travis Edmonds. I work in the applications 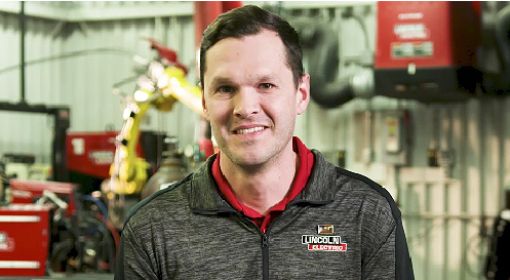 Behind Every Great Lawyer Is a Paralegal

Interested in becoming a paralegal? Learn what it's like from someone who's a senior litigation paralegal in Baltimore. 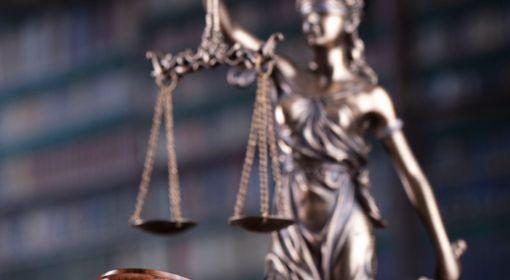 Good Teaching Assistants Learn how To Handle the Unexpected 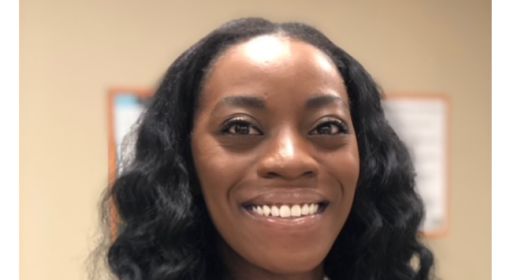 When Your Surgery Goes Smoothly, Thank a Surgical Technologist

Shana Frazee is a Certified Surgical Technologist (CST) at WVU Medicine in Morgantown, West Virginia — a career that has given her a lot of job satisfaction. “At the completion of a very hard surgery

'If You Get Bored in Welding, You're Doing Something Wrong'

What is it really like to be a welder? We asked expert Travis Edmonds what he had to say about this career. * * * My name is Travis Edmonds. I work in the applications

Behind Every Great Lawyer Is a Paralegal

Interested in becoming a paralegal? Learn what it's like from someone who's a senior litigation paralegal in Baltimore.

Good Teaching Assistants Learn how To Handle the Unexpected