A Tool And Die Maker's Work Is Everywhere 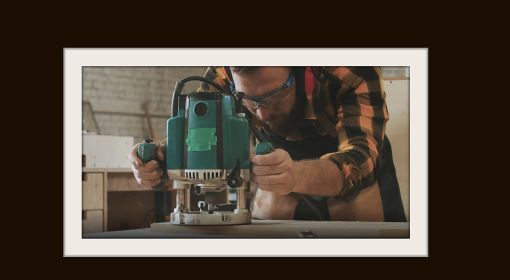 Training Others Comes Naturally To This Former Girl Scout

Mia Luchins is a training and development specialist at New York-Presbyterian Hospital.

Nothing creates opportunity like a heavy production week when your team is short-staffed. 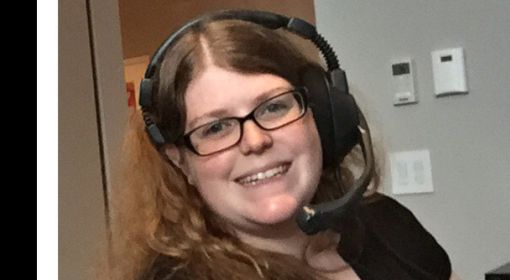 You won't find Coby Godfrey's work in Architectural Digest, and he's fine with that. 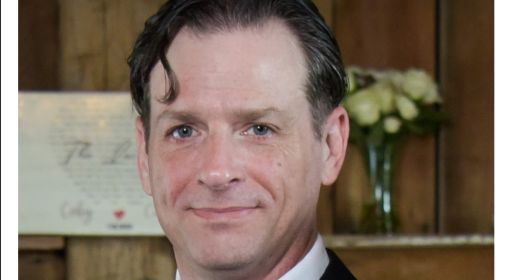 I grew up in '80s. Like a lot of kids, I was interested in video games. I never really got into hands-on work until I got into the workforce — and that's when it really just clicked for me. It was money motivating me, honestly. When I first got out of high school, I wasn't making a lot of money. I figured I could come here and Lincoln's reputation really came through — if you're hard worker, you can make a lot of money.

I worked here for six years, and had no clue what tool and die was. I used the fixtures, I used a lot of stuff that the tool room produced, but it never really clicked to me where it came from. I wanted to try to settle down and have a family — more of a normal lifestyle. I bid on the apprenticeship for tool and die maker, and I got accepted. I graduated with honors from my high school, but I don't believe you need to be a so-called bookworm to get into this field. As a tool and die maker, you learn from the day you start to the day you retire.

As tool and die makers, we create something out of nothing. So we will take blank pieces of steel and turn them into tools that will either mold plastic parts or stamp metal parts.

To do this job, you need to have a strong math background. No, I'm not talking calculus, but we do trigonometry on a regular basis. But the nice thing about that is technology. So we have access to computers with CAD programming. So if you need to trick out an angle, there's devices that can help you do that. Now you do have to have a strong work ethic, and you have to have a passion in order to want to do things correctly, to do things the right way.

As far as a support structure goes, when students come into the trade, especially as an apprentice, there is always a seasoned, normally a Class A tool and die maker, there with you. So you are never ever by yourself here. The future of tool and die, in my opinion, there's always going to be a need. You hear a lot about technology. And there's a lot of computers coming out and a lot of machines come out, but you don't need an operator to run them. But you will always need a tool and die maker to fix things.

There's a lot of things that you just go about in your everyday life that you don't think about where it came from. It came from us!