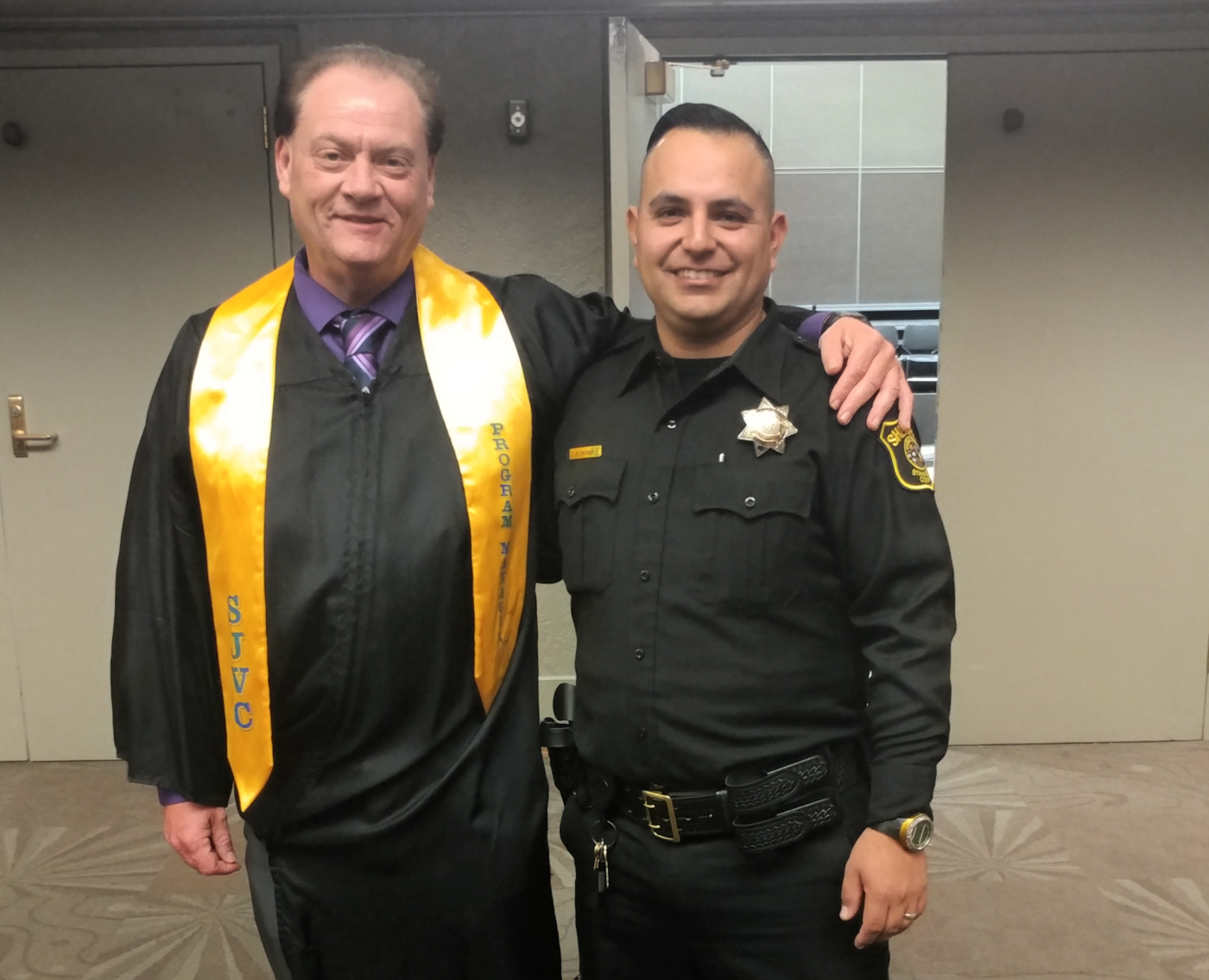 Criminal investigative work is nothing like what you see on TV.

Donald Martin, who served as a criminal investigator and now teaches investigators, says there's a lot more attention to detail involved in solving cases, a point often left out of the shows.

Martin is the criminal justice program director at San Joaquin Valley College, Modesto California campus, where he’s worked since 2005. He has served as the director of the program since 2012.

Martin, 54, has served in many roles over his career, including police officer, correctional officer and as an investigator in the gang and financial units.

Why did you become a criminal investigator?

I always knew I'd go into nursing or police work. My mother was a nurse, and most of her family members were involved in medicine in some way. My great grandfather was the sheriff. But the real moment came when I was a teen. I was having a difficult adolescence, but an officer who recognized me from high school football intervened in my life and challenged me to do better.

What does a typical day as an investigator look like?

It isn’t always a day and it isn't typical. It’s sometimes nights or early mornings. Investigations, whether crime scene or on a major task force or small specialty group, can be different. Some days my time is spent all inside, pouring over data and sorting what is relevant or what is evidence.

Other days are spent traveling all over, obtaining interviews or doing interrogations. A day might also involve working with other agencies that may have discovered a piece of the puzzle I've been working on.

What do you like most about your job? And least?

I like the teamwork, putting the big picture together, meeting interesting people in the same line of work and the feeling of accomplishment.

What I like least would be the odd hours, perhaps months without a day off. Sometimes you hit a dead end and are not able to put it all together.

That it is easy and exciting all the time — kicking in doors, search warrants, high-speed chases. It requires attention to detail, careful preservation of evidence, care and much writing. They never show the TV show or movie stars pounding away on a keyboard for 36 hours!

The details and volume of work required on complicated or complex cases.